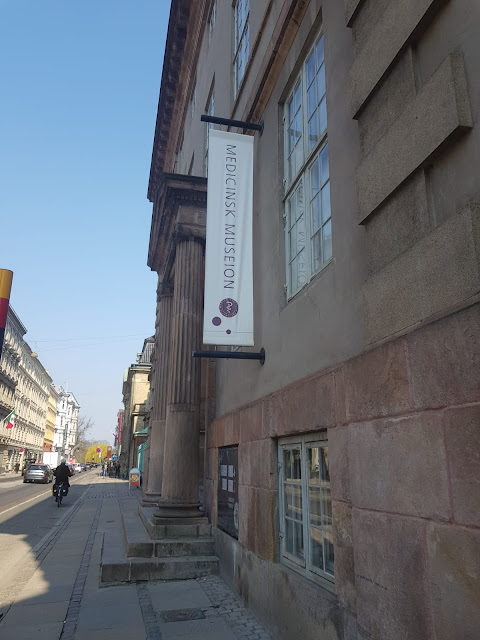 Note: photographs are allowed throughout the exhibition, just no flash. Most of the identifying information regarding the real human specimens has been hidden as a means to protect their identities, mostly because the specimens were collected rarely without the consent of either their parents or the individuals themselves. 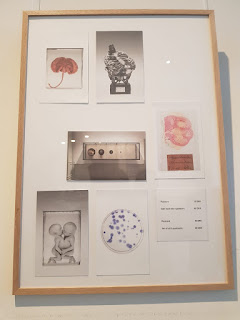 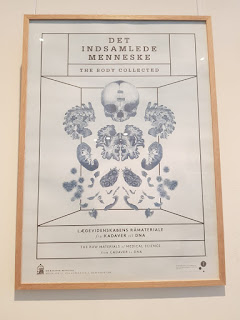 Posters in the reception area

How to get there:
Thoughts on the Exhibition/s:
I personally found the (main) focus of the exhibitions on human conditions, particularly the whole-body fetal specimens to be absolutely fascinating. I loved it. I loved listening to the guide speak of the history of the building itself, the architecture, culture of hospitalisation and treatment beginning in the 16th Century (long story short, it was very unscientific and not good).

My favourite aspect of the exhibition involved learning about why the collection became a thing in the first place - because some male Danish science guru wanted to show the public that birth "deformities" were not the result of God punishing women, or the mother's evils or bad deeds, but that they were naturally occurring and more common than people believed them to be. Essentially, he tried to de-stigmatise less-than-desired-births and prevent the demonisation of birthing mothers.

What I didn't like: I strongly objected to the anthropocentric ideology that permeated the entire exhibition space - after looking through displays of human disease and many content warnings of potential distress, they readily showed video clips in the basement of a rat dissection. (See: Erica Cudworth on "species hierarchies" and Melanie Joy's Why We Love Dogs, Eat Pigs and Wear  Cows [2009]).

Content Warning: Some of the following photographs of the specimens may be distressing to some individuals. Viewers act and proceed at their own digression.
*** 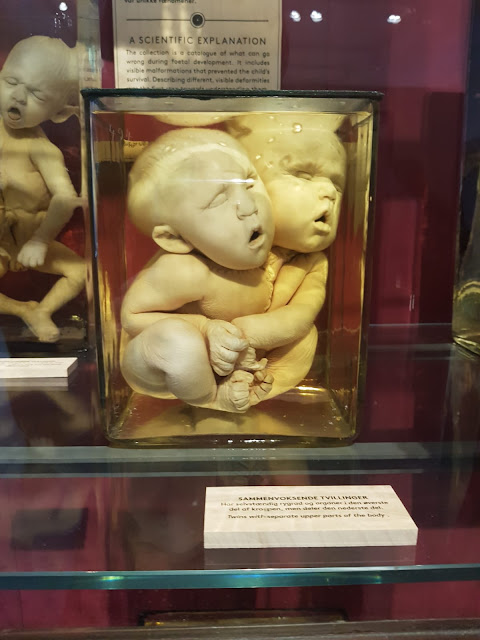 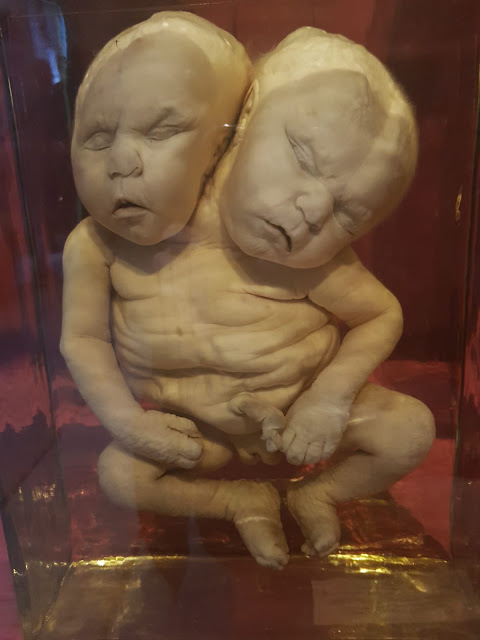 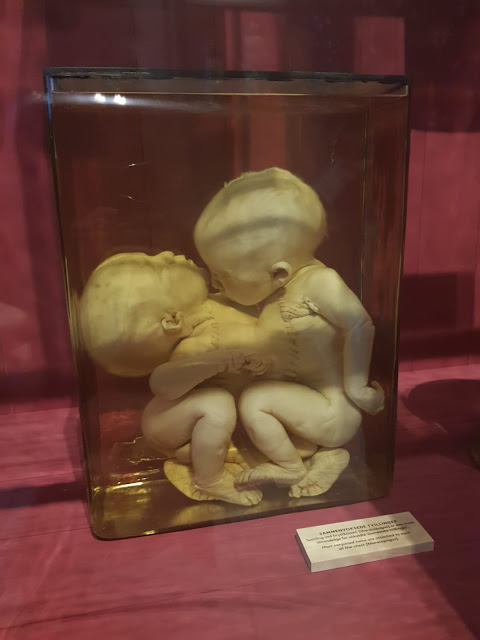 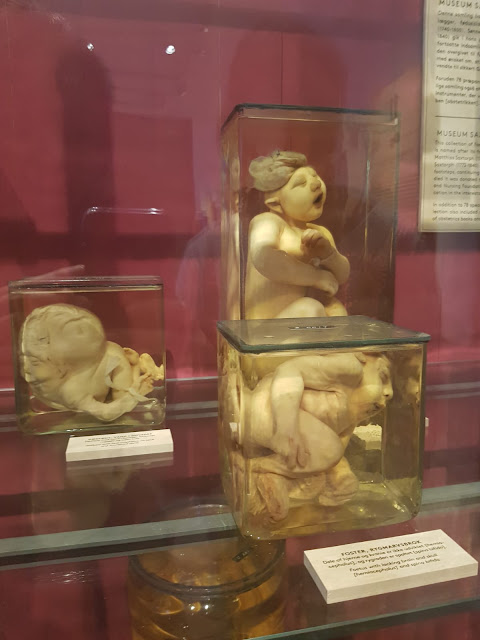 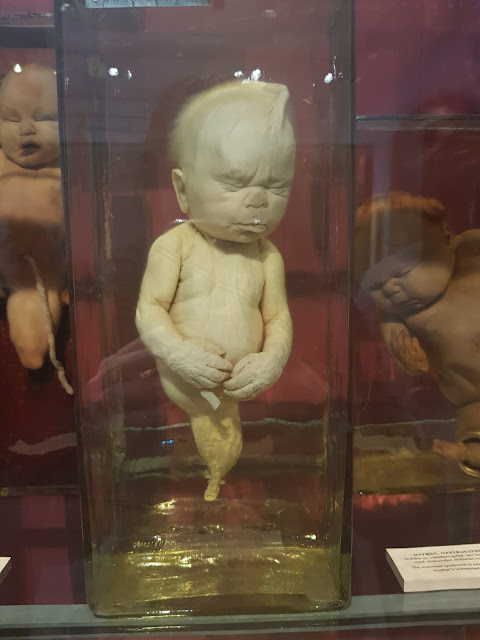 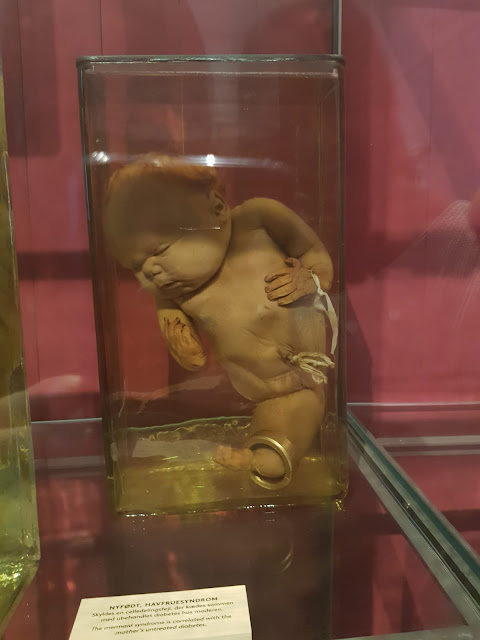 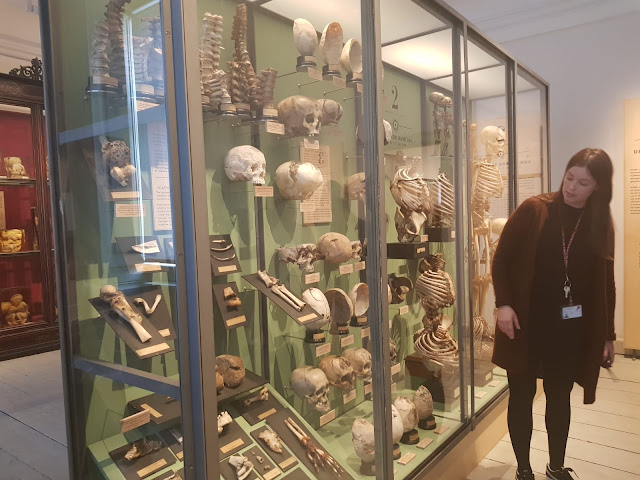 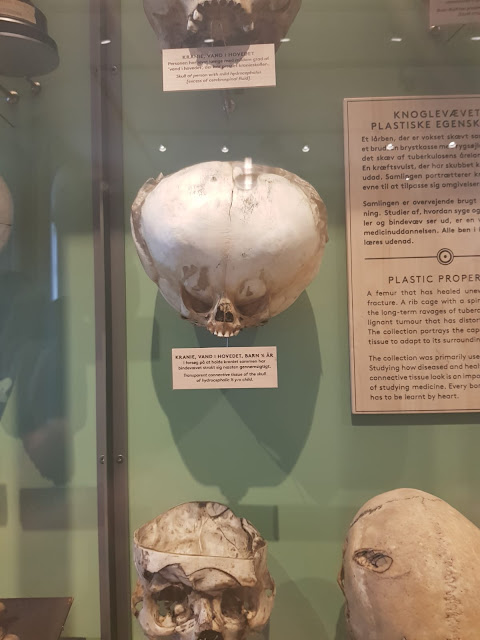 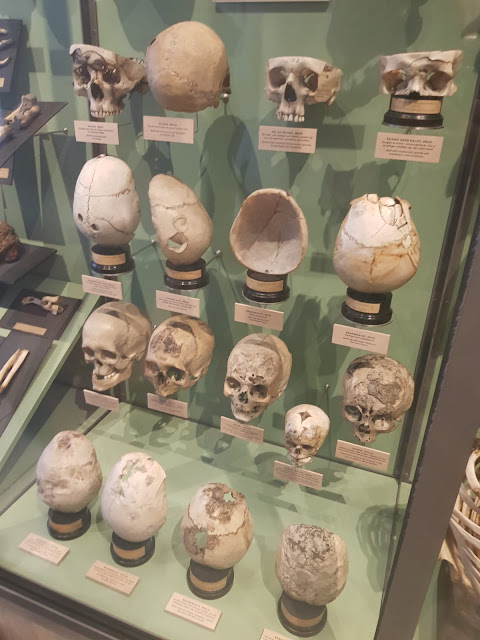 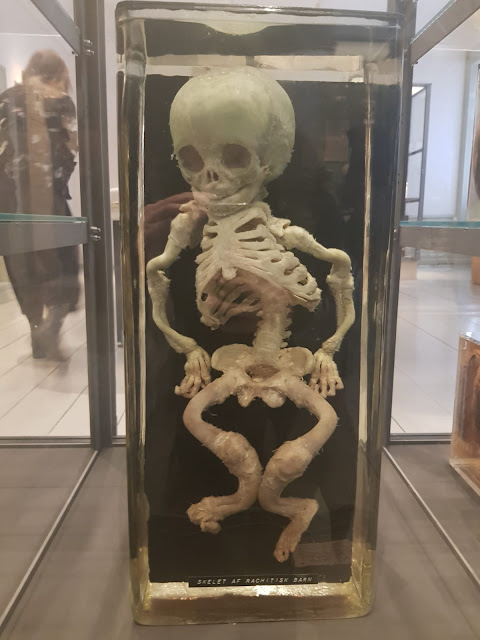 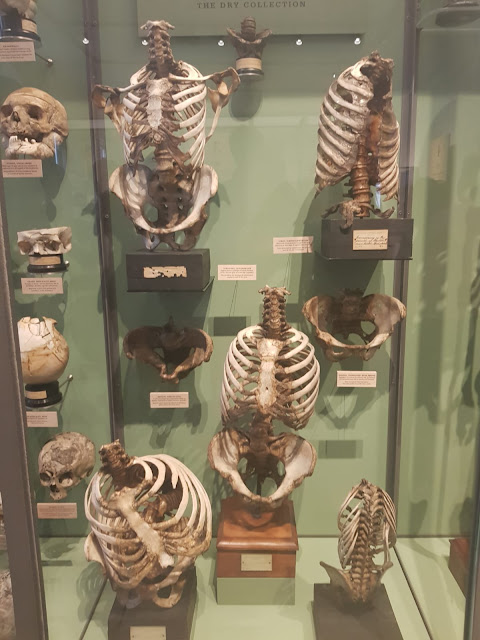 The most recent source I found prior to writing this is by Lund Insider  (2015), so I've decided to write my own update (and put the process in hopefully less confusing terms haha) What is the AF Bostader lottery?  When applying for accommodation through AF Bostader I was really confused as to what the "lottery" actually referred to. Basically, the lottery is the name assigned to the housing applicant's  random allocated 'queue' time : translating more simply into your assigned housing 'priority '.  Still confused? (Same.)  Let's go through the steps on how to actually get to the lottery before I elaborate: Pre-lottery process: Register: there are two prerequisites for students wishing to enter the lottery. As an exchange student, you're eligible for Novisch status (meaning that you're granted an immediate priority as a new student). You should have your acceptance letter handy to prove that you've been 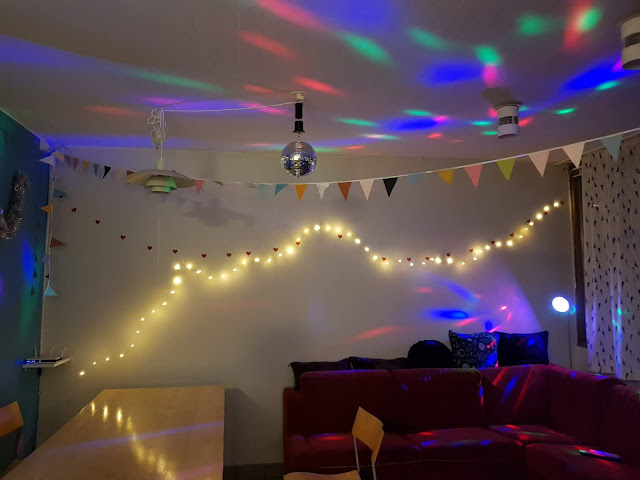 Just before the party started! So glad to have the place all cleaned up and ready to go! TDC is code for  tour de chambre , which is basically a tour of all the rooms in the corridor :) Usually at TDCs there's a central theme where participants decorate their rooms to, and if you're extra keen you dress up for it as well! All corridor mates prepare a drink (usually alcoholic, but because I don't drink I settled for my favourite soy milk drink), and a game for when people come and see your room. I decorated my wall with the Swedish flag and stuck up a coaster from Soderasen restaurant, my boarding passes from Australia to Dubai and then Dubai to Copenhagen and a sale tag to represent my hobbies. I also wore my red bullfinch hat that I made from the Amalienborg Museum in Denmark to represent bird-watching! Games played : Norwegian karaoke (one person has headphones and listens to a song - they need to hum the song and other participants guess which song they

Note:  at Sparta you do not need to bring your own washing powder/detergent. Everything is already provided for you! The washing machines are pre-loaded with washing powder. Tip:   Make sure that you collect your laundry during the time you have your booking.  If you delay collecting your laundry you will not be able to access the laundry room due to the booking system.  BOOKING LAUNDRY SERVICES: To access the laundry services at Sparta you first need to log into your account in order to book/reserve a machine to use. Once you log in you will see: You can also access the "Book Laundry" page from underneath "Your Pages" like so:  From then it's pretty self-explanatory: choose a date and then a particular time slot when you want to do your laundry.  The red  dot in the calendar shows the day you have chosen to book your laundry The maroon circle = is the machine booked by you Th b lue circle  = are those machines available to book Th